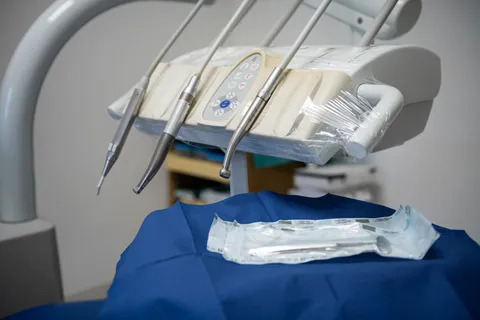 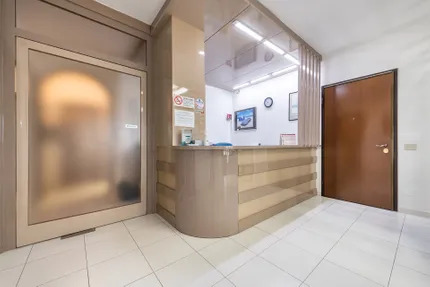 – In 1993, after winning the competition, he was appointed 1st level manager, a position he still holds today.
– Since 2001 he has been a professor of the Dental Hygiene course at the University of Medicine and Surgery in Cagliari.
– From 2004 to 2008 he was responsible for the simple structure of “Oral Surgery” of the complex structure of Maxillofacial Surgery of the SS. Trinity. In 2008 he moved to the Operating Unit of the Brotzu Hospital in Chirugia Maxillofacciale, where he still works today.
– Dr. Paolo Gemini has been a speaker at numerous national and international conferences and is the author of about thirty scientific publications.

– Graduated in Dentistry and Dental Prosthetics from the European University of Madrid.
– Master in clinical and surgical endodontics at the University of Cagliari.
– Specialized in oral surgery and implantology.
– Chiara has been dealing with the surgical aspect of her profession since her university days.
– After having obtained the master in endodontics to also perfect the conservative aspect, he began to attend, as an internist, the maxillofacial department of the Brotzu hospital in Cagliari. 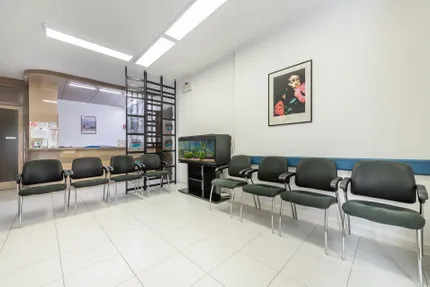